How do exclusion orders support the community? 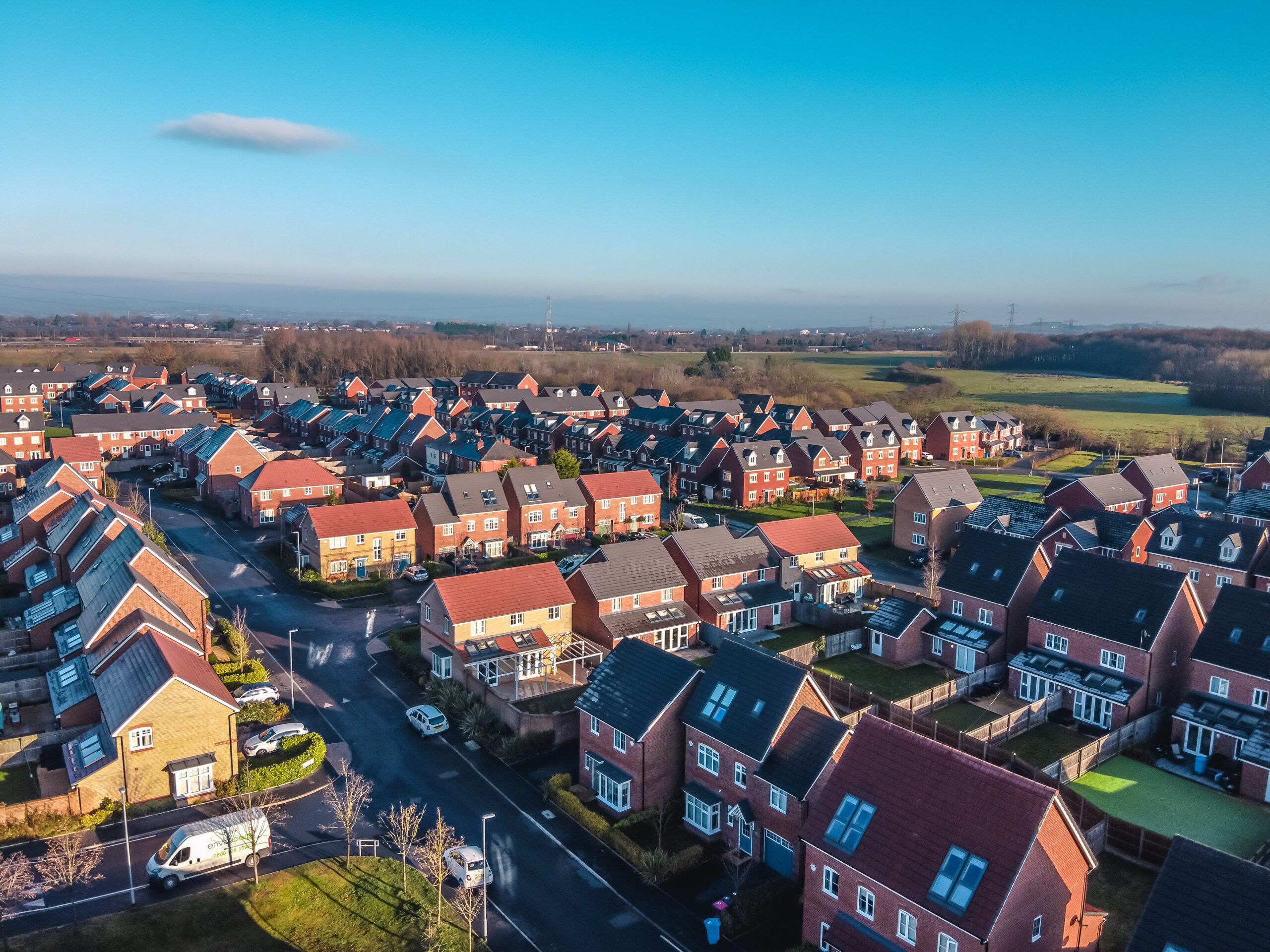 When two tenants went on a rampage, we stepped in to support Cottsway Housing Association.

From advising landlords to possession proceedings, the immediate impact of our work in housing litigation is obvious. However, the difference our team make to the wider community is often overlooked.

Members of a large extended family, including two sisters, living within a few streets of each other were causing significant issues in the local area. This came to a head one night when the family went on what neighbours and the police called a ‘rampage’.

They were on the streets shouting, screaming and swearing, throwing items at houses, ripping up fences, setting fires and threatening anyone who got in their way. One neighbour was even assaulted. Of course, this left the local community feeling shaken up and concerned for their safety.

Cottsway and the police gathered statements from local residents. However, they were all too afraid of the repercussions if they provided evidence. It was at this point that the ACS team swiftly stepped in to provide support, advising on the evidence and drafting a witness statement for the housing officer to provide the neighbours’ anonymous evidence.

“Rebecca Sembuuze had a firm grasp of the case within hours of receiving the information even though it related to four different defendants and many witness statements regarding various events plus many more documents.”
Client instructing officer

The ACS team worked to secure emergency without notice injunctions which included exclusion orders. These prevented the tenants and some of their wider family members from visiting each other’s homes and passing over certain parts of the estate.

A solution for everyone

Some members of the family didn’t resist these orders. However, the two tenant sisters defended. The team worked with the tenants’ solicitors to agree an order that had certain concessions, such as allowing the tenants to be together in each other’s homes for clearly defined and limited times each day for childcare purposes.

By achieving this, Cottsway avoided unnecessary litigation but still secured an outcome that worked for everyone. It also meant no one had to go through the stressful process of giving evidence at trial.

Liaising with the local police and councillors, the housing litigation team prepared a letter to the community explaining the outcome. After distributing this, there were no objections raised and the local community was left feeling reassured.

By responding quickly and creating an open dialogue, the issues were resolved positively for both the client and the wider community.

“We have the technical skills and knowledge, as well as a pragmatic approach, to be able to respond to concerns for safety in the community very quickly, provide positive results and help our clients retain a good relationship with their communities.”
Rebecca Sembuuze, associate, Anthony Collins Solicitors

We restructured the Connexus Group to help it achieve its core objective of serving its tenants well.

Read the story east
A more affordable pathway to homeownership

We created a legal framework to support Frontier Development Capital’s ‘Help To Own’ scheme.

A more affordable pathway to homeownership