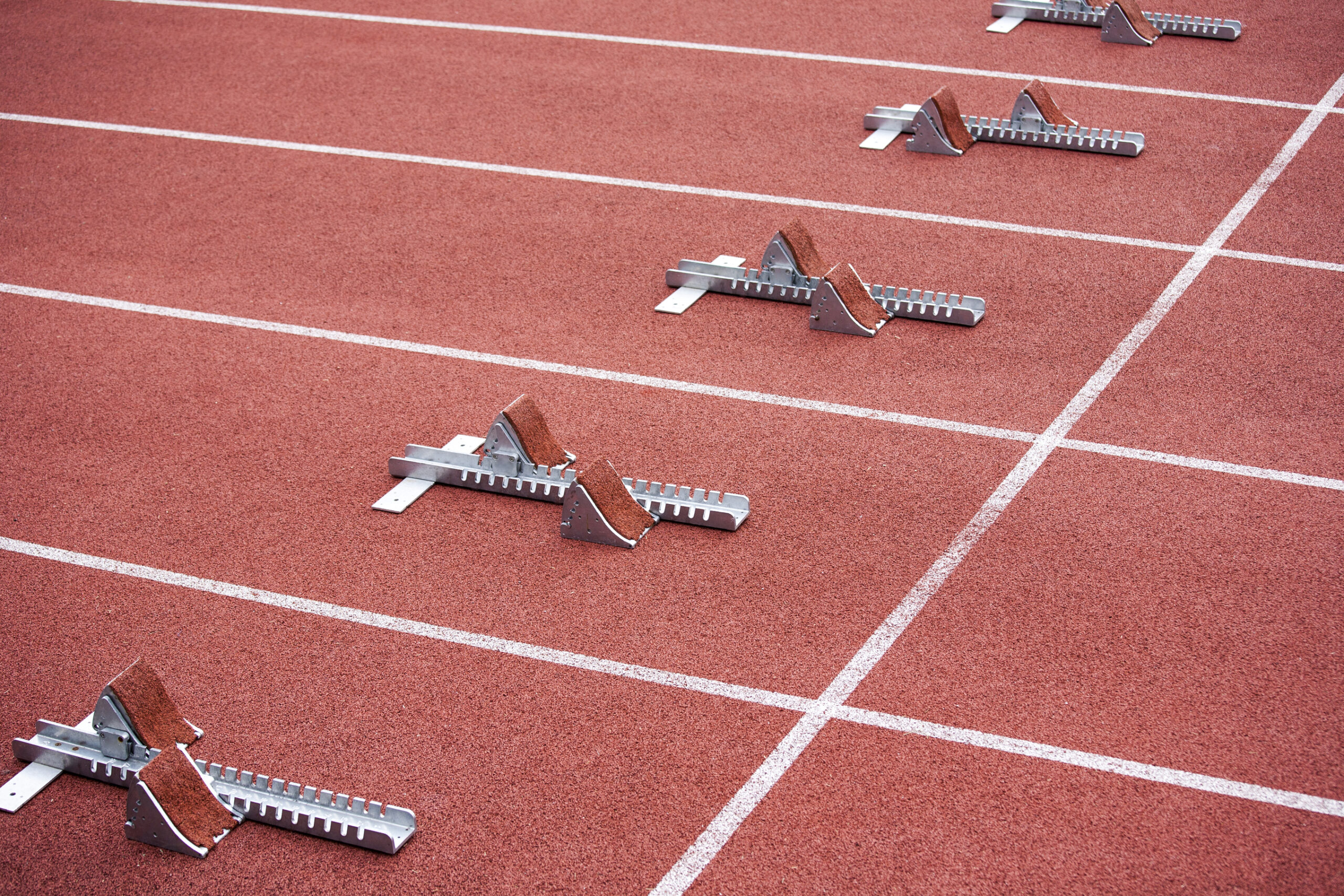 Jaden Payne’s world revolved around sport. However, a few years ago, a road traffic accident threatened his future and suddenly stopped him from doing what he loved. Serious head injuries led to months in hospital, lying in a bed attached to tubes and wires. Jaden’s prognosis was poor, and his chances of returning to sport seemed non-existent.

At Anthony Collins Solicitors (ACS), we act on behalf of Jaden in the road traffic collision claim. While his case isn’t finished, our team have managed to secure the support Jaden needed throughout his focused recovery, rehabilitation and return to sport. With specialist tailor-made therapy and support programmes in place, we’ve watched him progress in leaps and bounds.

Life after his injury

After his injury, the future was uncertain for Jaden. Now, thanks to specialist support and sheer determination on his part, and that of his parents, he hopes to be able to reset his goals and maximise his potential. Next on his agenda is achieving his degree in sports rehabilitation.

“The Child Brain Injury Trust and Anthony Collins Solicitors have supported me on my journey allowing me to get to university today. I am studying sport rehabilitation as I’m an aspiring physiotherapist, which I hope to do at a master’s level. I want to get back to the children’s hospital, working on ward 10 where I was treated.”

The charity Make-A-Wish gives children and young people living with a critical condition the chance to turn their dreams into reality. For Jaden, this ambition is to meet his hero, Usain Bolt. While Make-A-Wish couldn’t make this happen, the charity arranged for Jaden to meet another sports champion, Hannah Cockroft MBE – British wheelchair racer, world record holder and winner of multiple gold medals from the Paralympics.

After appearing in a promotional video for Make-A-Wish, Jaden and Hannah were interviewed by ITV news. The pair shared how the charity’s work led to them meeting and how Jaden will continue to do what he loves, despite his injuries.

As a result of this, Jaden’s story reached thousands of people nationwide and touched the hearts of many. There was one kind lady in particular who contacted Make a Wish to say she had a special gift for Jaden – a signed photo of Usain Bolt. Although calling it a ‘photo’ is a bit of an understatement as it’s so big it took two men to deliver it. While it’s still not quite the real thing, it’s a possession he’ll treasure forever.

Reaching out to others

During his recovery, Jaden has felt it’s important for him to educate others and help young adults who face similar challenges. While he was at college, he would regularly give presentations to peers and teachers on acquired brain injuries, recognising they are often misunderstood.

When the pandemic put a pause on his studies, Jaden saw his spare time as an opportunity to reach more people. He focussed on his own lockdown project – a blog. This became a small corner of the internet where he could share his story with people from all walks of life and explain the challenges he faces as a result of his brain injury.

In September 2021, Jaden returned to university. Without our help securing him one to one buddy support and a specialist case manager, this would have been impossible. They help overcome challenges he faces as a result of his injury, such as navigating his way around campus and exploring London safely. He recently sat his first exam and passed with flying colours, achieving an impressive mark of 78/100.

The ACS team continue to support Jayden on his journey. Moving to London away from his family has been a huge step for him and we’re all so proud of how far he’s come. And we hope one day his dream of meeting his hero Usain Bolt will come true too.

“Despite everything he’s faced, Jaden is a really happy, smiley person. We’re so proud of how far he’s come. He now has the specialist support he needs to reach his potential post-injury which is really rewarding to see and we look forward to supporting him in the future as he goes through his university years and beyond.”
Rankeshwar Batta, head of clinical negligence and personal injury, Anthony Collins Solicitors

Read the story east
Bringing a brother and sister closer together