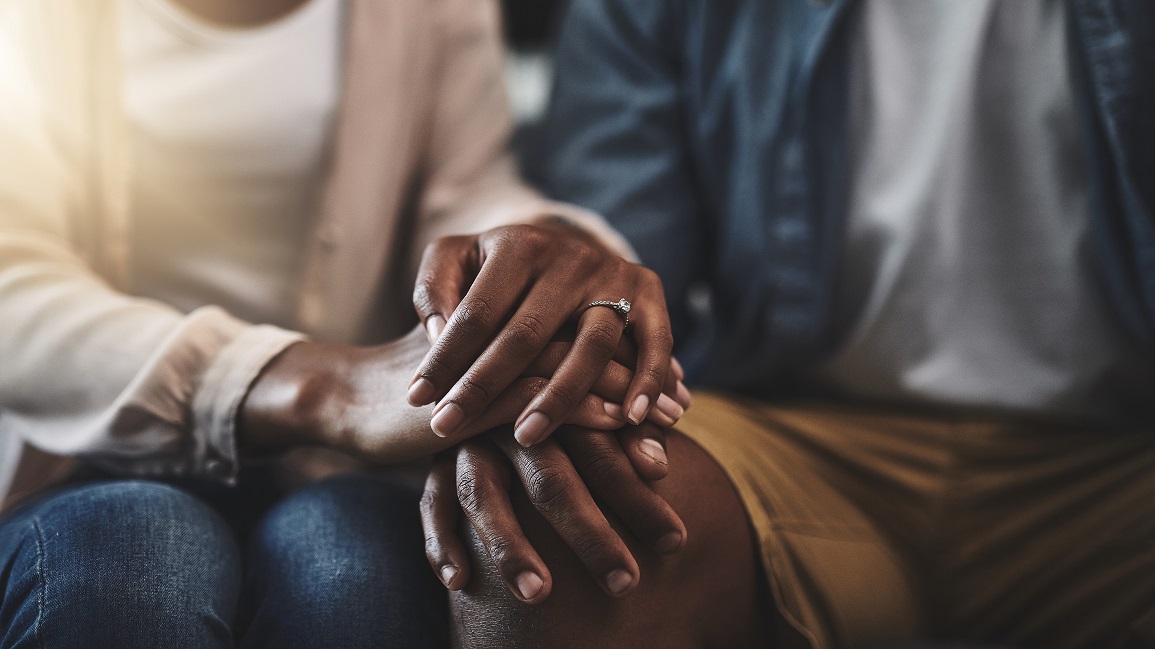 Our client was catastrophically injured through no fault of her own when a medical procedure sadly went wrong. Her family turned to us for help getting expert legal advice and the support she needed. She must remain anonymous by order of the court and to respect her parents’ wishes, so we refer to her as “Jane” to preserve her identity and confidentiality.

Jane was a remarkable young girl who excelled in everything from academia to sport, dance to music. She achieved 12 A* grades at GCSE, was studying five A-levels and a place at Oxford or Cambridge was well within her sights. As a fluent Russian speaker, Jane also already knew what she wanted to do – become a forensic accountant specialising in Russian fraud.

However, in January 2013, Jane started to experience severe headaches. After a CT scan, it was confirmed she had an arteriovenous malformation (AVM), a tangle of blood vessels in the brain or on the brain surface.

After being transferred to the neurosurgical team at the Queen Elizabeth Hospital, it was decided she should undergo a procedure. Unfortunately, this didn’t go to plan. During the procedure, she experienced bleeding, which resulted in a massive haemorrhage. Our expert investigations concluded the medical professionals involved failed to carry out the surgical procedure correctly.

Jane was given emergency treatment, but she suffered a profoundly severe brain injury, as well as other complications. She was left with no independent mobility, as well as impaired cognition, communication and vision.

Jane’s injury impacted her family significantly. Her parents devoted their lives to caring for her around the clock, often going without any sleep for days at a time. Both of Jane’s siblings were promising ballet dancers, attending the highest level of ballet school in the country. However, they were so affected by what happened they felt they were unable to pursue their lifelong career ambitions.

Jane now required 24/7 care for the rest of her life. However, she never went without anything she needed, including any equipment and therapy which was needed for her support and rehabilitation. Anthony Collins Solicitors and anyone else could see the selfless level of care the family provided was second to none. Even the medical professionals involved in Jane’s care deferred to her parents.

At a relatively early stage, the defendant admitted there had been a breach of duty when they did not stop the surgical procedure and discuss matters with neurosurgeons. Following this, we carried out extremely detailed investigations to assess the impact of the admitted breach of duty and Jane’s needs and requirements as a result.

Unfortunately, as these investigations took place, she became unwell and needed a number of operations. We supported Jane and her family throughout this difficult period while the complex litigation evolved.

“After my daughter had her surgery, our lives were completely shattered. We thought that she would be fully recovered and back doing her A-levels in no time but, instead, we were told that she would be permanently brain damaged and need lifelong care. The thought of taking on complex and lengthy litigation filled us with fear, but we were determined to get to the bottom of things.”
Jane’s mother

During the investigations, there were different reports relating to her condition. The defendant argued Jane was in a permanent vegetative state with no understanding of the world. Therefore, she didn’t need equipment and therapy such as switches and speech and language therapy. However, the family, teaching staff and support workers saw improvement in her cognition and her ability to communicate.

“We strategically captured videos highlighting that Jane could respond to commands, move her head and interact with her surroundings to provide live evidence to the court and the defendants alike of our position on the issue.”
Rankeshwar Batta, head of clinical negligence and personal injury, Anthony Collins Solicitors

The claim was negotiated to a multi-million-pound settlement which comprised of a seven-figure lump sum alongside six-figure annual payments for the rest of Jane’s life. The settlement will, of course, not change what happened to Jane, but it will allow the family to put in place the care and therapy package which is best for Jane and works for them as a family, as well as give some important and much needed financial security and options for the future.

“The settlement was achieved by our specialist clinical negligence team and they supported Jane and her family over seven years of hard-fought litigation resulting in a strong relationship of mutual understanding, trust and respect.”
Rankeshwar Batta, head of clinical negligence and personal injury, Anthony Collins Solicitors

The baton of relationship has been passed to our specialist Court of Protection team as Jane is deemed unable to manage her own affairs. One of our specialist Deputies will support her for the rest of her life, helping make decisions about her finances and welfare. We’re proud we can maintain our strong relationship and continue to support Jane and her family in this way.

Despite being busy meeting Jane’s needs, her family are eager to help others. They’ve admirably set up a charity to raise awareness and money for others in a similar position and fund therapy for those unable to pay privately or secure funding.

“We knew that we had made the right choice when we instructed Anthony Collins Solicitors to help us. They listened, they cared, they fought hard for Jane and the outcome that we have achieved will totally transform our lives forever – while it will not bring our previous lives back, it will give Jane and the rest of the family important options in life and financial security for the future. I cannot thank Rankey and the rest of the team enough. They really did go above and beyond just the legal claim and made sure that we felt we were at the centre of every single decision that was being made. We genuinely felt they wanted to make a positive difference for Jane. We no longer consider them to be our solicitors but our friends.”
Jane’s mother

Read the story east
Supporting our client back to sport