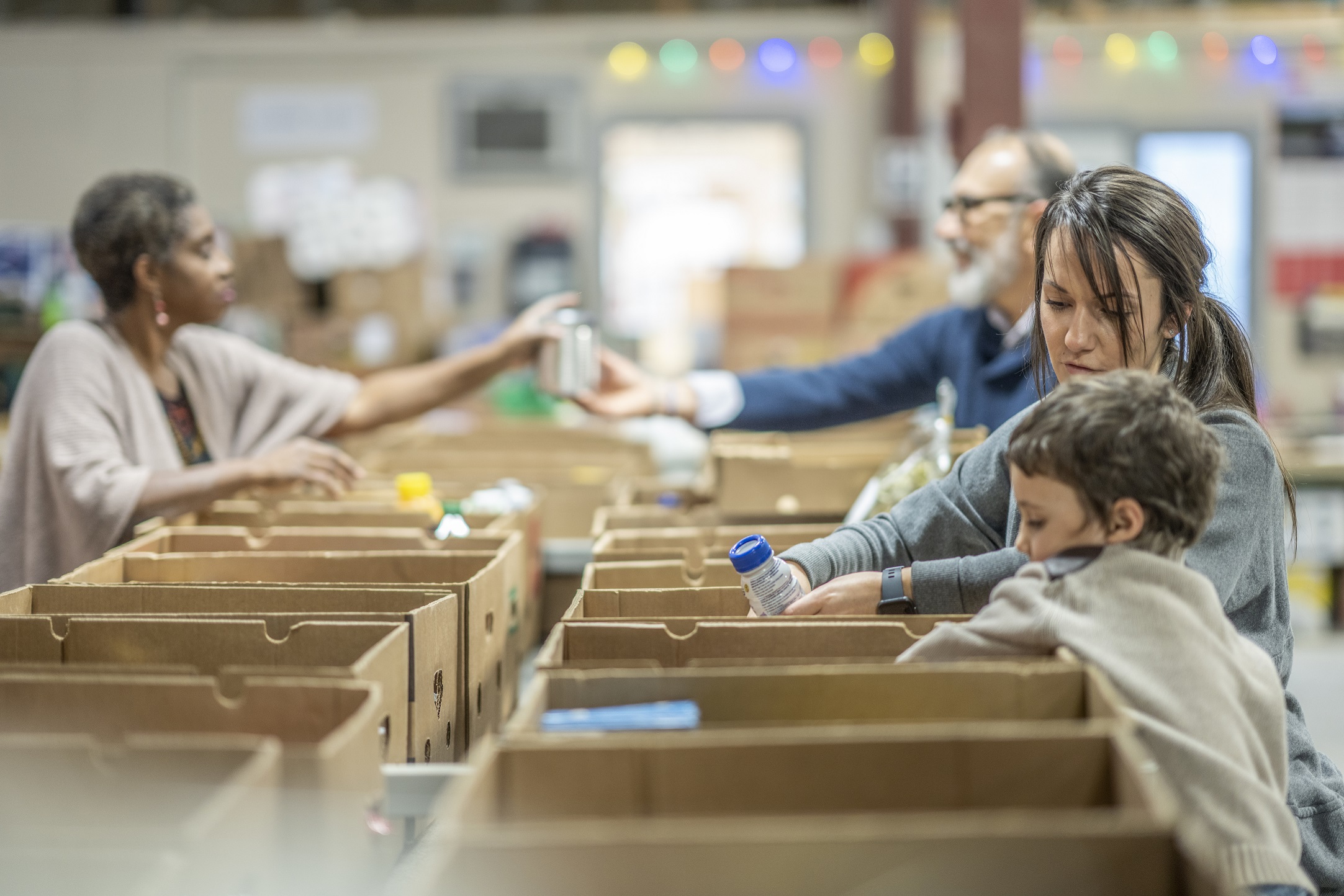 The foundation of good governance begins with setting up charities successfully.

At Anthony Collins Solicitors (ACS), we’re proud to work alongside charities to make sure they are run properly and achieve their charitable purposes. Our support plays a critical role in building public confidence in charities and reassuring donors their money is being used to make a difference.

We support charities in a number of ways, from assisting with mergers and restructures to dealing with serious incidents and limiting damage to their reputation.

Edwina Turner, ACS legal director, explains, “The structure of a charity is similar to a human skeleton. When it’s working properly, we don’t notice it. However, when it doesn’t function as it should, it hinders what we do. Our aim as a team is to create a structure that facilitates and empowers the work a charity does. If trustees and staff have to work around their charity’s structure then that is a sure sign it isn’t the right structure for that charity.”

Set up to succeed

The foundation of good governance for charities starts with being set up correctly. ACS have been recognised by the Charity Commission as one of the UK firms with the highest number of registrations. This was 139 new charities in 2021.

We register charities with a wide range of charitable purposes – health and social care, the arts, faith, education etc. However, a high number of these registrations come through our partnership with Stewardship, itself a charity. We work with them to offer a registration package, which helps new charities to get started and more traditional charities to modernise.

In the charity world, growth can tend to be organic – often it starts with the vision of one or two people and a simple structure but 10-20 years later the charity may be a national/international organisation with many employees and numerous contracts with third parties. When this happens we can see the structure struggle to keep up. The ACS team helps charities by changing their structure, often moving from an unincorporated charity (for example, a trust) to a re-registering as a corporate charity that can support and empower the work of the charity and limit the personal liability of the trustees.

An example of this is our work with the Baptist Union. We provide support enabling unincorporated Baptist churches to re-register as charitable incorporated organisations. This enables bank accounts, employment contracts and contracts with third parties to be in the charity’s name instead of the trustees’ personal names.

“Our work with charities is extremely rewarding. By drafting their governing documents and registering them with the Charity Commission, we help them start their work from a solid foundation and then continue to be well-governed and regulated organisations. With the right structure in place, they can make an impact on the lives of individuals and successfully tackle issues that are facing our communities.”
Katie Crosbie, executive, Anthony Collins Solicitors

When Fegans merged with Spurgeons, we made sure the transfer of assets went smoothly.

Read the story east
Acting as interim managers for charities

We’re appointed by the Charity Commission to manage charities that are at crisis point.

Acting as interim managers for charities