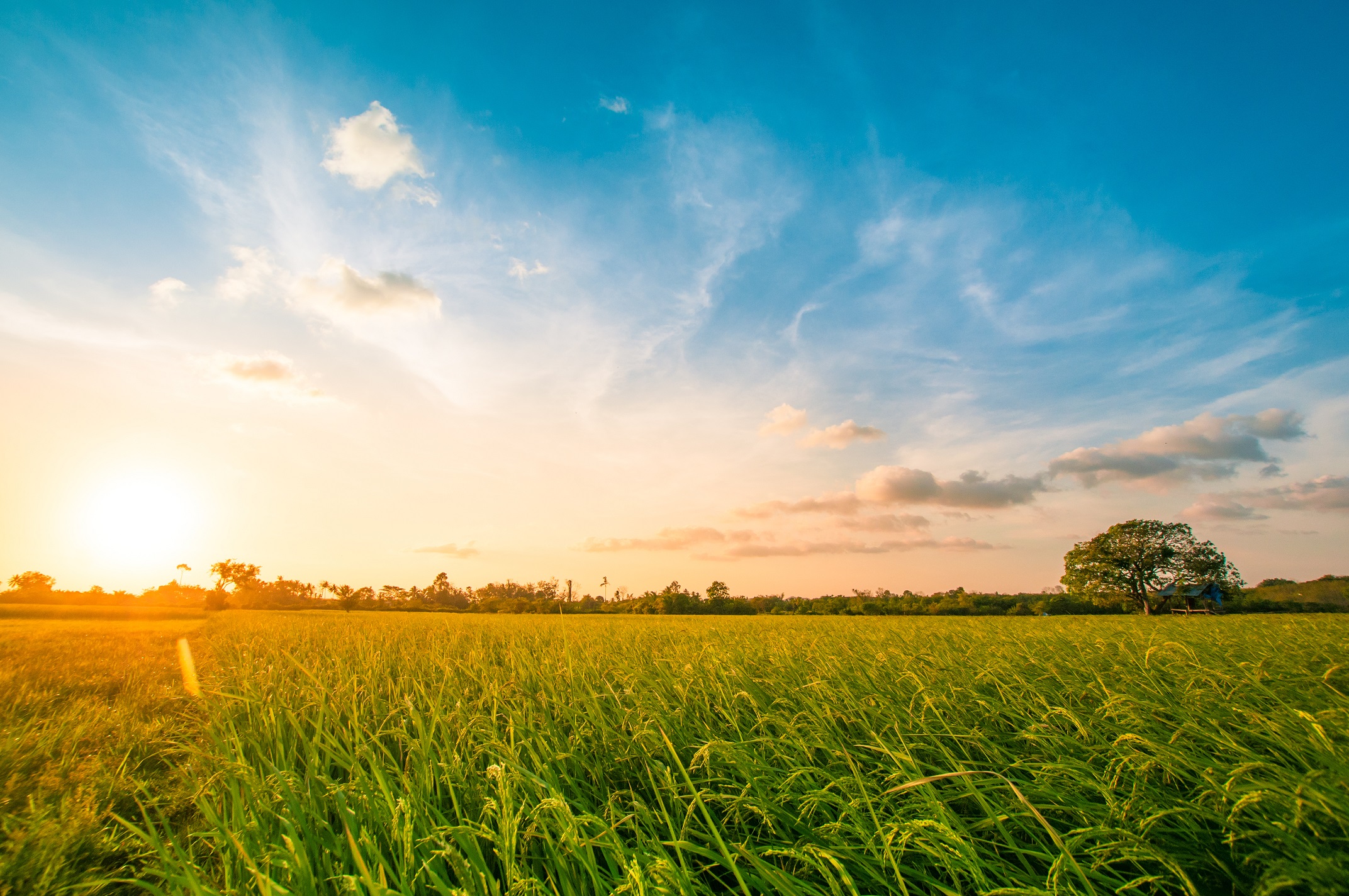 To fight climate change and reach net-zero, we must embrace new legislation.

Climate change and biodiversity are issues that affect everyone. But, by working together, we can make changes before it’s too late. At Anthony Collins Solicitors (ACS), we’re doing everything we can to make a difference, helping our clients embrace ways to preserve ecology and protect humanity.

On its way through Parliament, the Environment Bill’s purpose was to improve air and water quality, reduce waste and increase biodiversity and resource efficiency. Now passed, the Environment Act has introduced a new concept to UK legal landscape: conservation covenants. Conservation covenants can be used to preserve wildlife, habitat or heritage assets to create positive and lasting change – even if the land is sold on. The covenants preserve local land for future generations and allow nature to flourish.

As Kent Wildlife Trust’s lawyers, we provide legal support on a range of projects that benefit the local community, including the opening of their new country park and visitor centre. When they asked for support preparing for the conservation covenants legislation, ACS were unfazed by entering unchartered legal territory.

The reason conservation covenants have such potential to protect land permanently is that, unlike the public law used for greenbelt land, they use private law remedies that cannot be overridden. This means whatever land or asset they preserve, can be preserved in perpetuity.  Although the legislation has already been in force for many years in Scotland and in countries like New Zealand, the concept is wholly new to the rest of the UK.

Putting a conservation covenant in place can be used by those who care for the future of the environment to achieve outcomes such as protecting ancient woodlands, promoting biodiversity, conserving plant species, cleaning water or storing carbon. For example, the covenant might state that the butterfly and bee population in the area needs to increase by 1% per annum or could prohibit activities like burning peat for grouse shooting – which releases carbon into the atmosphere.

Ultimately, by working directly with third party landowners, conservation covenants can be used to create biodiverse and resilient areas at the scale needed to tackle the climate crisis.

Recognising how vital this new law will be, the Trust decided they wanted to reach out to farmers in their area and ask whether they would adopt conservation covenants. Helping the Trust on this journey has also meant the ACS team developed expertise in this area before the law was even in place.

The ACS team reached out to different jurisdictions to discuss their approach and carried out research to decide what agreement would be most suitable. We also drafted a conservation covenant for Kent Wildlife Trust so they were prepared for when the legislation passed.

“When it’s a totally new area of law, other firms might be wary about it. But we’re not afraid to be ahead of the pack. This hadn’t even come into law and we’d already drafted an agreement to help prepare one of our clients.”
Natalie Barbosa, senior associate, Anthony Collins Solicitors

Natalie Barbosa
natalie.barbosa@anthonycollins.com
0161 470 0312
Find out more...
Contact us east
We use cookies on our website to give you the most relevant experience by remembering your preferences and repeat visits. By clicking “Accept All”, you consent to the use of ALL the cookies. However, you may visit "Cookie Settings" to provide a controlled consent. Read More
Cookie SettingsAccept All
Manage consent