How we champion domestic abuse survivors 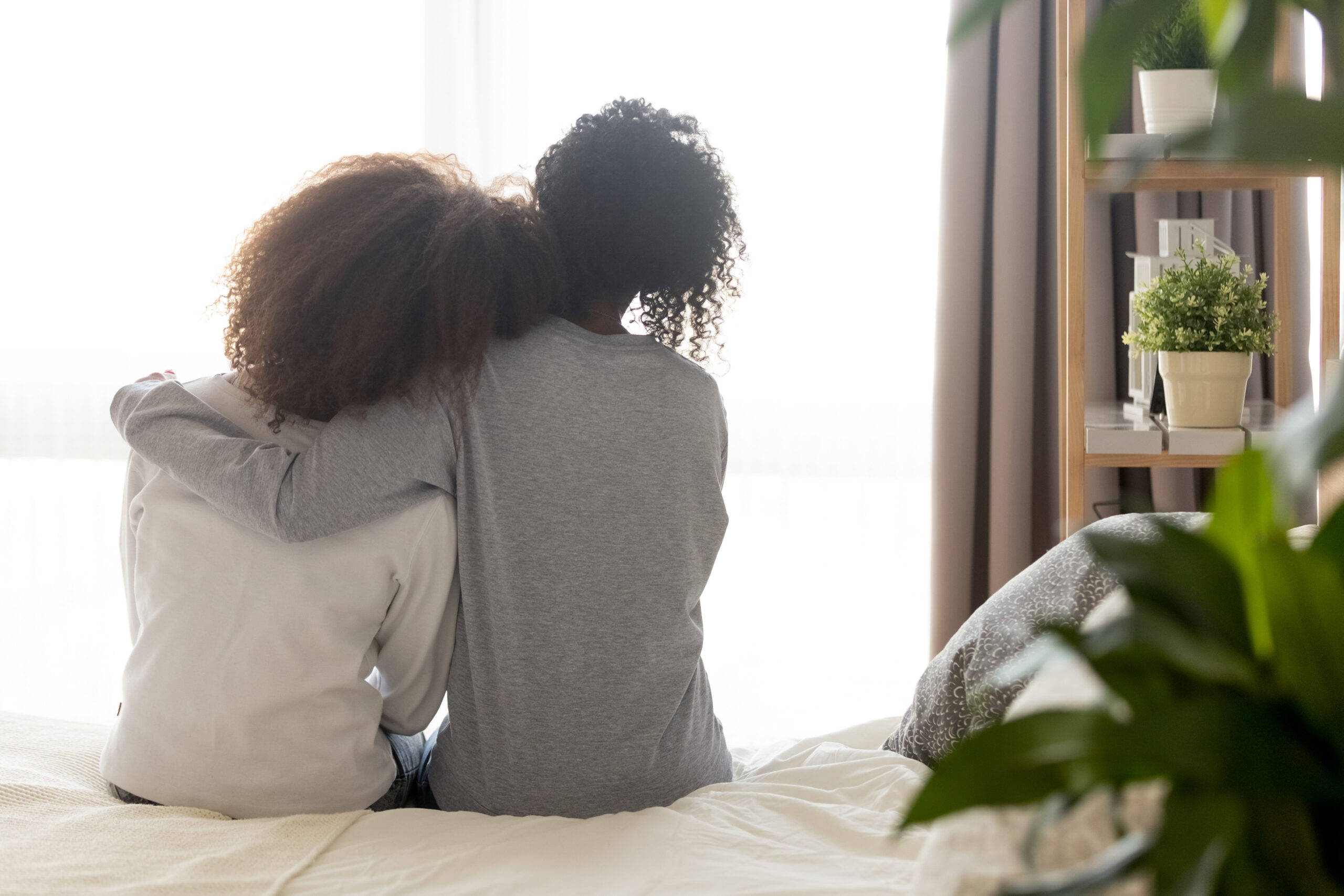 When a mother turned to us for support, we made sure her suffering was acknowledged.

Stigma and shame still surround domestic abuse. At Anthony Collins Solicitors (ACS), we often meet people who are a shell of their former selves due to their experiences of domestic abuse. But, as we represent them and their voices are heard, we see them transform and thrive as they create a new life for themselves.

In one case, a mother turned to us for support after being let down by her previous solicitors. Lack of client care meant she had drafted her original statement about serious allegations against her children’s father with little guidance or input.

The mother was understandably anxious about the future and the safety of her children, so the ACS team got to work right away. This involved asking the court for permission to redraft key documents and submit further witness statements. Without doing this, a fact-finding hearing wouldn’t have taken place and her allegations would have been swept under the carpet.

We helped the mother draft a second statement to add vital details, making sure her lived experience would be accurately put before the court. At the same time, we also juggled the divorce petition made by the father and received extensive police disclosure which included confirmation of the father pleading guilty to two charges of assault by beating perpetrated against the mother. He also pleaded guilty to two further charges of harassment – breaching a restraining order – for which he was subsequently sentenced.

The father denied the allegations made by the mother over and above those he plead guilty to and the process continued with a number of hearings taking place.

In the pre-trial hearing, the father still insisted the mother wasn’t telling the truth, so a trial date was set. Due to Covid-19 and other delays, the mother had to wait seven months for this, living with the anxiety of having to provide oral evidence in court.

After months of overthinking and worry, the day of the fact-finding hearing arrived. However, at court, the father’s barrister informed us he was willing to admit almost all the allegations (except two) including threatening the mother with a weapon and separate threats of attacking her with acid.

Refusing to back down

The client had a big decision to make – would she go to trial for the two allegations he denied? Admitting the other allegations would be enough to protect her and her children, but she wanted the father and the court to acknowledge her experience. Even if it meant going through the gruelling process of giving evidence and being cross-examined.

It was only when the father faced this reality that he admitted all allegations. Perhaps he thought the mother would back down as she had in the past, but her strength to move forward revealed the truth.

A safe future for her children

Following a report from the Children and Family Court Advisory and Support Service, it was decided that the children should live with the mother. The father would only be allowed indirect contact (letters or cards) every six months.

Now the mother and her children are safe. Although matrimonial finances still need to be sorted, they have been able to move on and start afresh.

“I was willing to sit and listen to her which she appreciated. I never made any judgment. I asked her questions in a way that never made her feel criticised or minimised – sometimes there might be a reason they hadn’t disclosed certain details before. Domestic survivors want a champion – and we fight for them.”
Kadie Bennett, associate, Anthony Collins Solicitors

“Kadie Bennett and the team at ACS have provided the most impressive service with extremely high standards of professionalism. After being let down by my previous solicitor, I lost all faith and felt so let down. Kadie restored this faith back in me and she completely strengthened my case and achieved the end goal with outstanding results. I was able to open up to Kadie and talk freely with her about what I had been through and at no point I felt judged. The impact that it has had on me and my children has been immense, we feel a lot safer and can now lead a near-normal life. I cannot thank Kadie and her team enough for all their endless hard work and dedication for which I am forever grateful.”
Client testimonial

Read the story east
Bringing a brother and sister closer together

A hospital in China was about to turn off life support for our client’s partner.

Read the story east
Keeping a father and son together

When his son was taken into care, Tom* had one goal – to get his child back.

Read the story east
Supporting our client back to sport

A last-ditch effort to help the family of a woman with complex care needs apply for a welfare order.

A life-or-death situation for a client in China

Keeping a father and son together