A life-or-death situation for a client in China 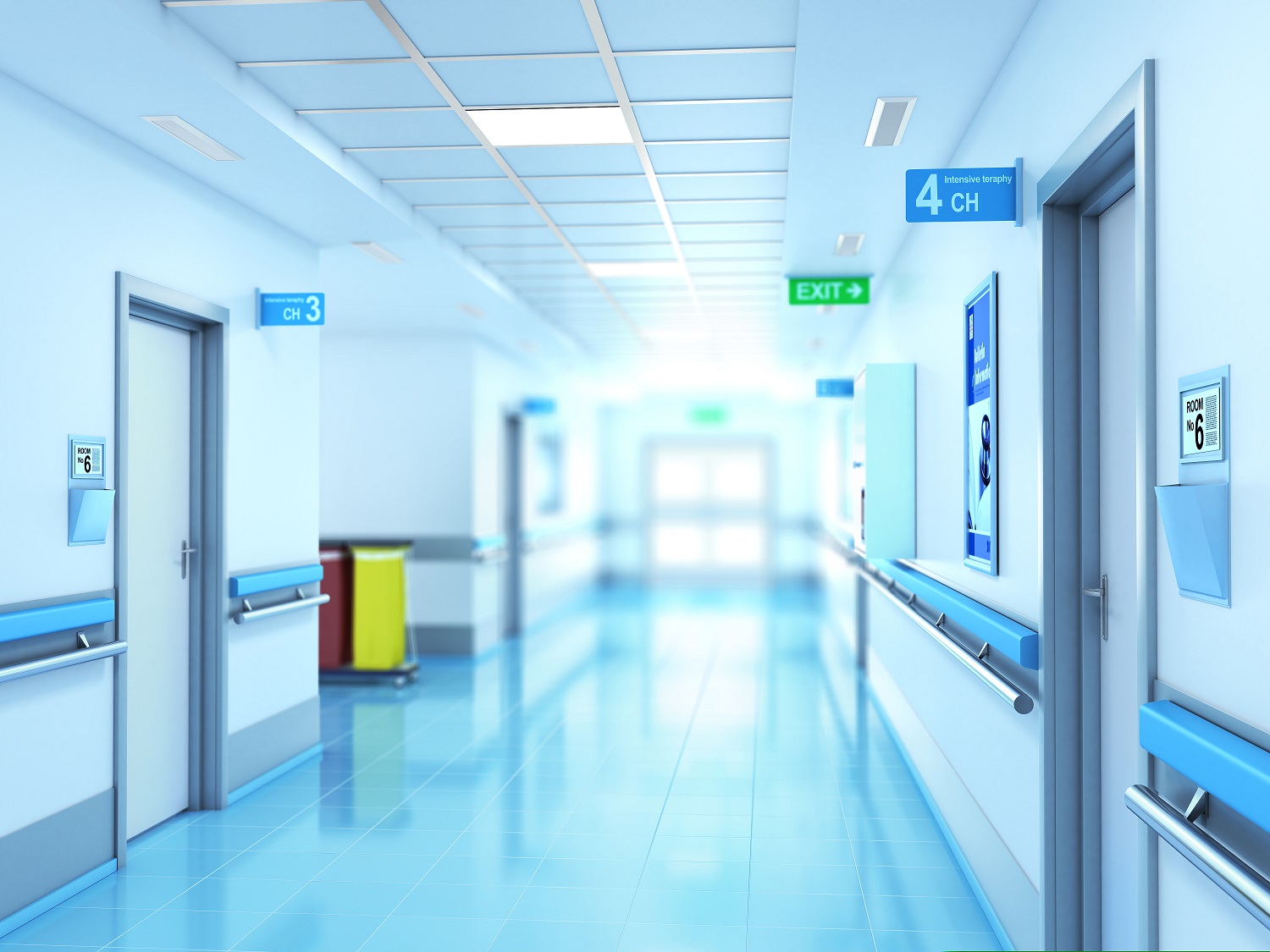 A hospital in China was about to turn off life support for our client’s partner. We had to act immediately.

While Miss M and Mr P were working at an international charity in Chongqing, China, Mr P was hit by a car on his way to work. The hospital announced he’d suffered brain injury and was now in a coma.

On top of the devastating diagnosis, Miss M was told that she needed to pay for the treatment. With bills adding up every day, the hospital was threatening to stop treatment – effectively a death sentence for Mr P.

The hospital explained that they would keep treating their patient if Miss M started a personal injury claim against the insurers of the driver that hit Mr P.

While it sounded simple enough, Miss M couldn’t just start the legal proceedings. The couple had only lived in China for a year so were still governed by English law. And Miss M didn’t have the legal authority to act on Mr P’s behalf – she couldn’t instruct a lawyer in China or deal with his finances at home. After she was turned down by another law firm that couldn’t accommodate the urgent timeframe, the court of protection team at Anthony Collins Solicitors (ACS) heard about the case and decided to take it on.

A nine-month application in just a few weeks

The situation was urgent. We got a doctor in China to complete a capacity assessment to confirm Mr P couldn’t make decisions for himself. We then drafted a deputyship application for Miss M to act on her partner’s behalf so she could start negligence proceedings and deal with finances like paying the mortgage.

With witness statements explaining why the court should act quickly, we got the deputyship order in just 13 days. But the hard work was only just beginning.

The legal documents issued in England weren’t valid in China. They had to be authenticated by the Foreign and Commonwealth Office as well as the Chinese Embassy. But with the embassy only open to authenticate documents once per week for a few hours, our client was running out of time.

ACS staff from the Manchester office were commandeered to visit the embassy in person to get an appointment. It took the intervention of a lawyer in China to eventually get an exception to the usual wait time.

Finally, the documents became officially recognised and Miss M could begin the negligence proceedings to keep Mr P in hospital. Their journey is far from over, but here at ACS, we’re pleased to have been able to play our part to help resolve the situation.

“I had a call from the very panicked partner of a patient in a hospital in China. She’d been told that the only way the authorities would let him stay is if she started negligence proceedings against the insurer. She had no idea where to start, and the case was really too urgent to take on. But I just had to do it.”