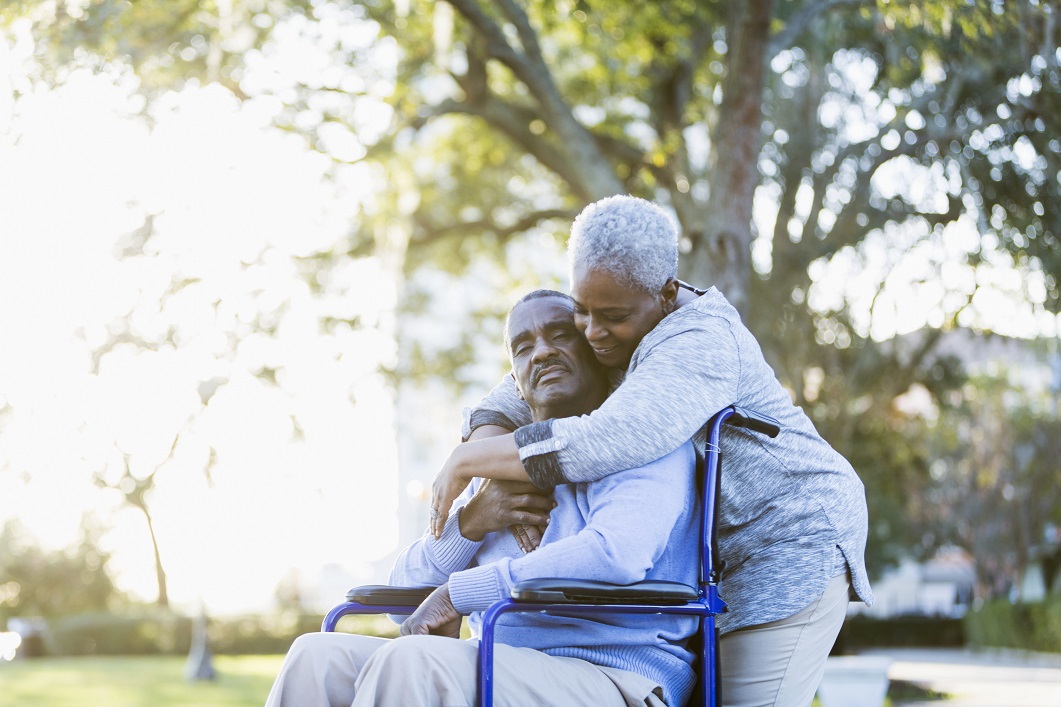 Amar* has a long list of medical complications, including a severe learning disability, medication-controlled epilepsy and blindness. On top of this, he can’t walk without help and he’s not able to communicate verbally. He needs support in every aspect of life.

However, the care home he was living in served notice on him. Amar’s sister, Jayanti*, believed that the alternative suggested by the local authority wouldn’t meet her brother’s complex needs. She contacted Rebekah Sambrooks at Anthony Collins Solicitors to help get a court order so Amar could move closer to her and be more involved in family life.

The local authority wasn’t the only one trying to keep Amar in Croydon. The official solicitor, who represented Amar, said he should stay in the town. And Jayanti and Amar’s sister, who also lived in Croydon, didn’t want him to move either. Their parents, who had lived in Croydon, had both died, so the situation became a bit of a battle between the two sisters.

Jayanti’s sister produced evidence about the family history and Jayanti’s character. Jayanti wanted to respond to this but we advised her to focus on the facts and keep Amar at the centre of the proceedings. Jayanti had been very involved in Amar’s life and had lots of knowledge about his medical needs. She was much likelier to visit Amar regularly if he moved as, despite living further away, she already visited twice a week (her sister in Croydon visited him once a fortnight). Jayanti had found an alternative care home in Richmond which she believed was better than the one the local authority was recommending. And finally, Amar’s life would be enriched by being more involved in activities with Jayanti’s family.

Fortunately, the judge agreed with our arguments.

A rare win against the official solicitor

We believed we had a solid case for moving Amar and, as specialists in Court of Protection welfare matters, we felt confident we could present a strong argument. But it was our client’s testimony that helped win the day.

We made sure she felt very prepared. We explained the logistics. Went over the sorts of questions she would be asked. Helped her familiarise herself with her past statements. Jayanti spent a whole day giving evidence and came across well thanks to the work we put in.

The court order was finalised one year after Jayanti first contacted us. Now Amar can be closer to his sister, and Jayanti will no longer have to make the three-hour round trip every time she wants to visit.

“Such a brilliant outcome for Jayanti and more importantly for Amar who can now be surrounded by the love of his sister and involved in family life much more than he has been for several years. Seeing Jayanti’s tears of joy will stay with me for a long time, as will a win over the official solicitor, which very rarely happens!”
Rebekah Sambrooks, solicitor, Anthony Collins Solicitors

*Client names have been changed.