Acting as interim managers for charities 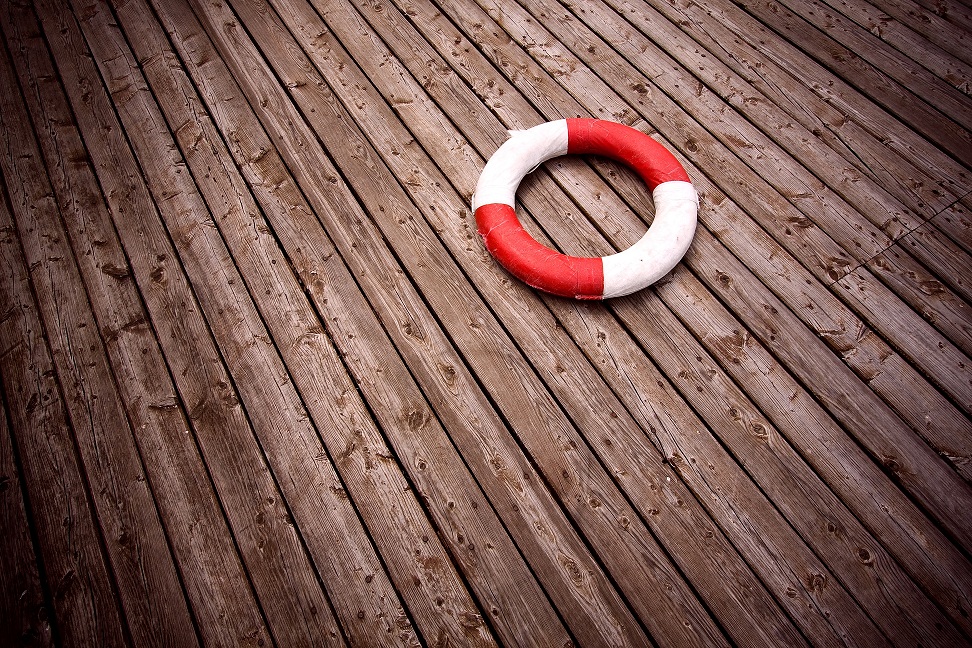 We’re appointed by the Charity Commission to manage charities that are at crisis point.

The Charity Commission is responsible for regulating charities in England and Wales. When supporting their charity clients, the Anthony Collins Solicitors (ACS) charities team often liaise with the Commission on their behalf on regulatory and compliance issues. However, ACS are also one of a small number of approved organisations from which the Commission appoints interim managers.

Charities aren’t always run successfully and there are cases where the Charity Commission exerts its regulatory power to appoint an interim manager, usually lawyers or accountants. This action is taken as a last resort to protect a charity’s beneficiaries, finances, assets and reputation.

Over the last couple of years, ACS staff have been appointed into interim manager roles five times by the Commission. The role involves managing the property and affairs of a charity – working with trustees or taking complete control. How long we’re in the role varies significantly. It could be a few months, but it might be for years. This was the case with the Alternative Animal Sanctuary.

An animal rescue at risk

In January 2019, the ACS team (Edwina Turner, Phil Watts and Sarah Tomlinson) were appointed as interim managers for the Alternative Animal Sanctuary. The Commission had already been working with this animal rescue charity for two years and had significant concerns about how the trustees managed conflicts of interests, the finances of the charity and its reputation.

Although our appointment didn’t stretch to looking after the animals, the ACS team were responsible for everything else that running the charity involved, from managing the bank accounts to buying animal food.

We worked with the trustees to improve their practices and management. However, after a year, nothing was changing. The final straw came when the RSPCA raided the property and seized a number of animals.

Unfortunately, we ended up doing what interim managers have to sometimes do – recommending to the Commission that the charity should close its doors. After this was agreed, our responsibilities shifted from operating the charity to shutting it down in an orderly manner.

We began the difficult process of distributing the charity’s residual funds which totalled over £400,000. After extensive research, the list of suitable charities was whittled down to ten organisations around the country with similar objectives. All of these charities were able to put the funds they received to very good use.

The interim manager role boosts our understanding of the way the regulator operates which helps us to better serve our charity clients.

“Charities are set up for the benefit of the public. The work we do as interim manager deals with charities where that public benefit focus has been lost – perhaps through mismanagement or fraud. We try and get those charities back on track, so their purposes are fulfilled. Where this isn’t possible, our job is to protect the charitable assets so they can be used for public benefit elsewhere.”
Phil Watts, senior associate, Anthony Collins Solicitors

When Fegans merged with Spurgeons, we made sure the transfer of assets went smoothly.

The foundation of good governance begins with setting up charities successfully.